Predicting How Employees Will Perform on The Job 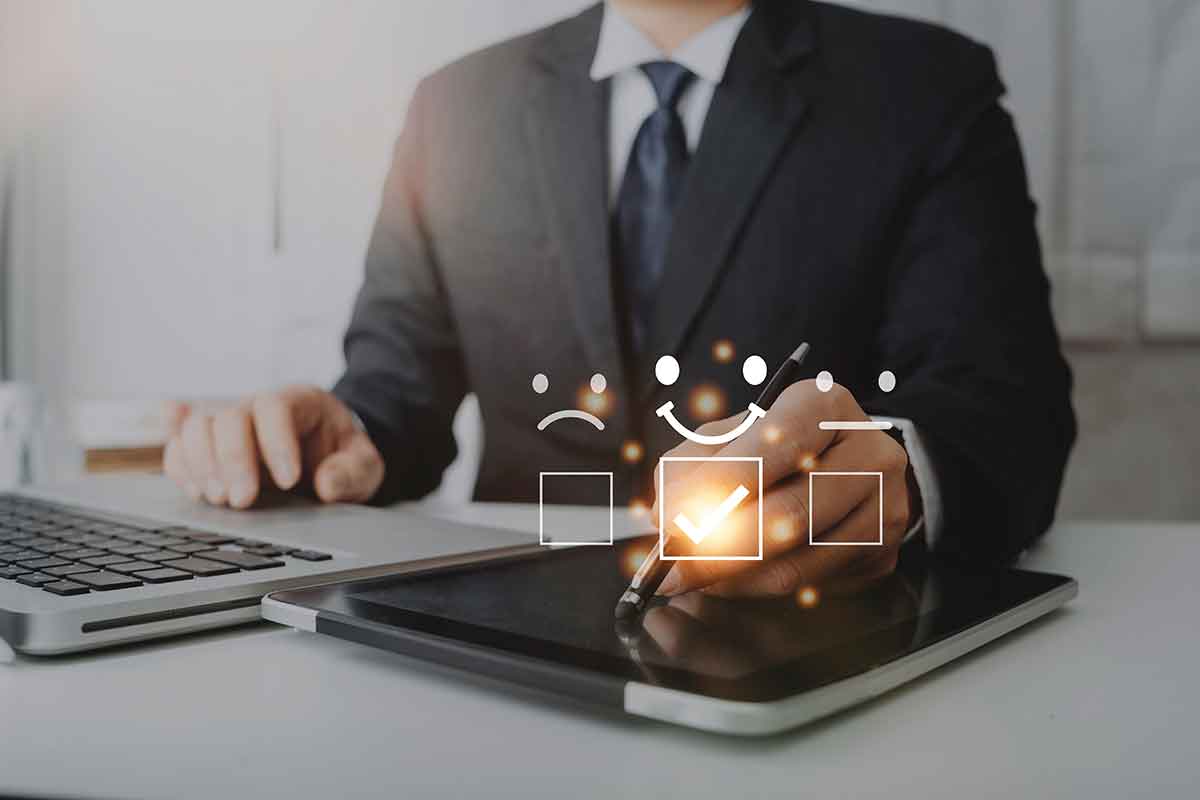 Predicting How Employees Will Perform on The Job

Predicting how employees will perform is no easy task. One side of the recruitment coin is ripe with potential, while the other is fraught with peril. Finding a reliable freelancer or a new employee can sometimes be like flipping a coin for many people. Either way, there are benefits and drawbacks. Damage, expenditures, and time losses can be difficult to recoup from.

The stakes are higher for smaller organizations, which may be doomed from the outset if they fail to find the top employees. You’re looking for someone who can excite the team, bring fresh ideas to the table, and boost morale and production, all at the same time. However, if you recruit someone who doesn’t fit into your company’s culture, you may have to overcome certain obstacles. Companies who plan their hiring process to anticipate job performance get better results when it comes to hiring new employees.

Is It Possible to Predict the Future Success of a Person’s Career?

Most people would assume the answer to this question is “no,” yet this has been proven wrong over and over again by experts in the field of labor statistics. If a business had unlimited resources and no deadlines, it could afford to take a chance on a terrible employee and use an indefinite number of probationary periods to test the waters. Constraints abound in today’s dynamic corporate environment, forcing professionals to adapt on a daily basis.

The Recruitment Process Is A Difficult One

Finding new employees in a crowded market is a risky bet for any business. If you hire someone who isn’t up to the task, you’ll waste both time and money while having to start the search process over.

In the early days of a company, a terrible hire might have a greater impact because you are fighting for survival. Making a lousy hire now could have a major impact on your company’s future. The productivity and morale of a team might be harmed by a member who does not fit in. Predicting the success of your recruitment strategy is crucial, which is why you must do so. Although this may sound simple, scholars have been working on the concept of performance prediction for years.

Equally crucial, however, is being able to articulate the qualities you look for in new employees. As a company, Facebook places a high priority on having core principles that serve as a guide for how they conduct business. Be Bold, Focus on Impact, Move Fast, Be Open, and Build Social Value are the company’s five guiding principles. By articulating your company’s core beliefs, you’re better able to gauge if a new hire will fit in with the rest of your crew.

General Cognitive Ability is a cornerstone of Google’s selection process for new employees. The concept of ‘predictive power‘ is introduced by Laszlo Bock, the former Senior Vice President of People Operations at Google, in his book Work Rules. A candidate’s on-the-job performance can be predicted based on how well they perform in an interview or on a particular task.

In order to better gauge a candidate’s potential, consider the following predictors, each of which offers a unique advantage. It raises the question of what factors are most accurate in predicting work performance.

The concept of psychometric testing should be introduced in order to better comprehend the following predictors. A psychometric exam tries to provide objective, measurable data that will help you get a better sense of your candidate’s suitability. During 2016, the Global Assessment Barometer polled 2,776 professionals in the fields of human resources, recruiting, and development of talent from 14 different countries. To give you an idea, they discovered the following in the businesses that utilized psychometric testing:

Psychometric testing can evaluate a variety of traits, including intelligence, critical reasoning, drive, and personality profile, according to Michael Page, a global provider of recruitment services. Your recruitment strategy can benefit greatly from the use of this form of testing when your interview procedure is very subjective and depends on your instincts.

Some of the most dependable predictors of work performance are found in psychometrics, which can be separated into a variety of testing methodologies.

Ability to Think Abstractly (GCA) As a result of research in differential psychology, GCA is linked to performance and outcomes in so many different areas of life — more than any other variable measured in the social sciences — that it would be impossible for a person’s job performance to be an exception to this rule.” — Frank L. Schmidt (2002).

A person’s capacity to pick up new information and apply it is referred to as General Cognitive Ability (GCA), or the “g” factor. GCA emphasizes the importance of gaining practical work experience. Higher GCA members learn more quickly and acquire more knowledge than lower GCA members. General Cognitive Ability is a cornerstone of Google’s selection process for new employees.

Aiming to quantify human intellect was the original goal of Charles Spearman, a British psychologist, back in 1904. Assessing candidates’ cognitive abilities can give you concrete information about their strengths and weaknesses. This single unit demonstrates connections between performance on one cognitive task and similar performance on other cognitive activities. With GCA, you have the option of selecting the sort of exam that is most appropriate for your field of work and incorporating it into your firm as an important predictor of cognitive capacity.