What can Predictive Validity tell us about a candidate? 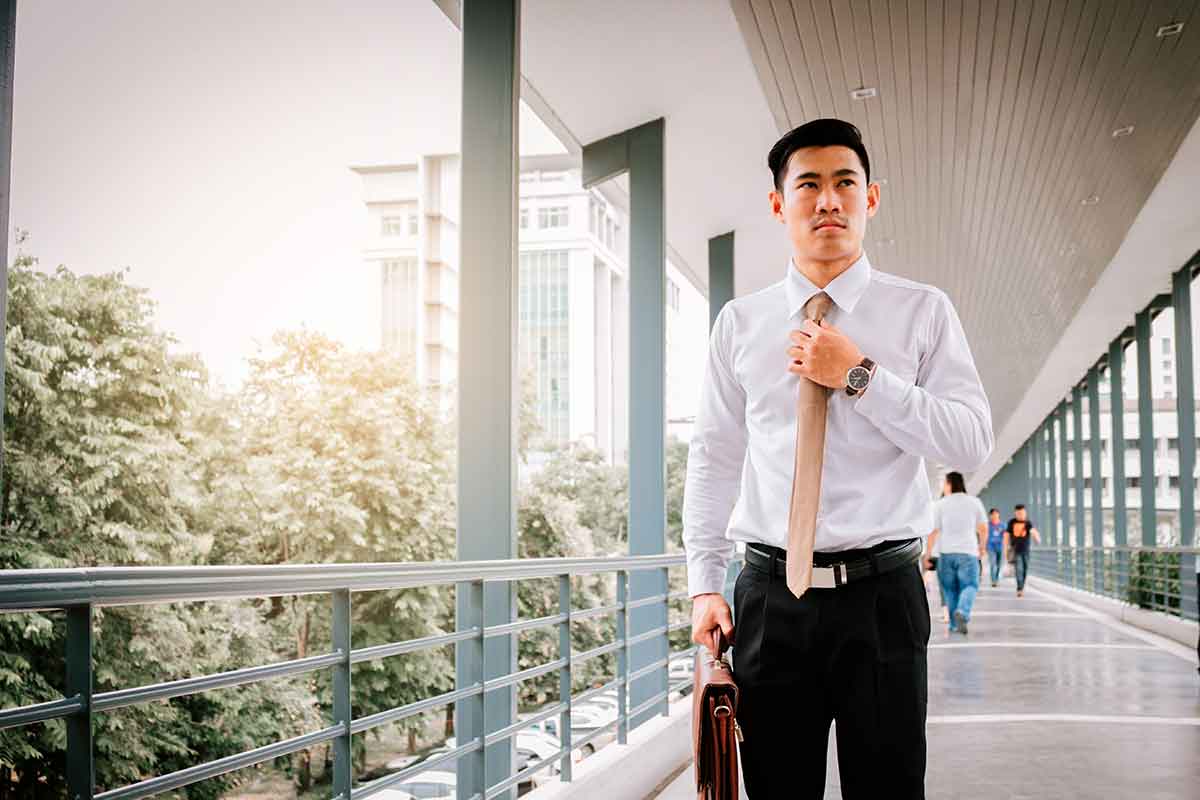 What can Predictive Validity tell us about a candidate?

A research study is worthless unless it has predictive value. The predictive validity of a metric indicates how well it can predict future behavior. University admissions is one of the most common applications for predictive validity. GPA, SAT/ACT scores, and other criteria are used to forecast a student’s likelihood of success in further education. Thousands of university students have been investigated to test this notion, and hundreds of studies have verified that there is a correlation between GPA/ACT/SAT and educational performance. As a result, the predictive validity of these metrics is good.

A depression outcome scale is a tool for predicting depressed people’s future behaviors, such as social isolation, inability to hold down a job, or sustain fulfilling relationships. Depressed patients can be tracked to discover if there is a link between their scores on a specific scale and their future behaviour.

Mathematical ability can predict future success in the sciences. This can be tested by administering math tests to established scientists and seeing whether there is a correlation between test scores and how well they do in their career.

Pre-employment testing can determine whether a person will be successful in a certain career path. Pre-employment assessments are frequently assessed for predictive validity by monitoring people after they are hired to see if there is a correlation between test scores and career success.

How is Predictive Validity Useful in Hiring?

Predictive validity in the context of pre-employment testing refers to how likely it is for test scores to predict future work performance. One sort of criterion validity is predictive validity, which is a method of validating a test’s link with specific results.

The easiest technique to directly establish predictive validity is to conduct a long-term validity study, which involves conducting employment exams to job seekers and then determining whether those test scores are connected with future work performance of recruited employees.