Cognitive Ability Tests Tell Hiring Managers So Much About Applicants 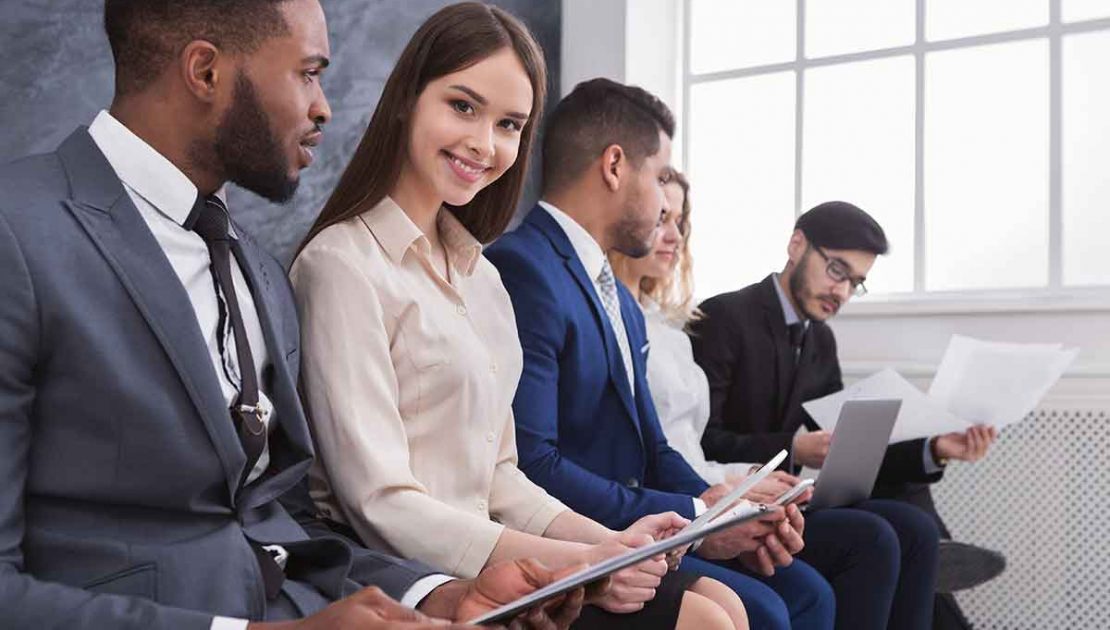 Certainly cognitive ability tests are given during the pre-employment process when evaluating a potential candidate. Hiring managers total the correct responses to all items to produce an overall score that serves as a proxy for general mental aptitude. If a separate score is computed for each of the several types of abilities (e.g., numerical, verbal, and reasoning), the resulting scores indicate measurements of the distinct mental capacities.

Traditional cognitive tests are highly standardized, contain items with a high degree of reliability, and can be administered to large groups of people simultaneously. Multiple choice, sentence completion, short answer, and true-false are all examples of item formats. Numerous professionally prepared cognitive tests are commercially accessible and may be evaluated when there is no compelling reason to develop a test that is especially tailored to the job or organization in question.

Tests of general cognitive ability are effective predictors of work performance and training success across a broad range of occupations (i.e., they have a high degree of criterion-related validity); The more complicated the job or training requirements, the more effective these examinations are; Other predictors may contribute just a minor amount of incremental validity in comparison to cognitive tests.

Tests produced especially to refer to specific positions or job categories within the hiring company may be perceived as being more closely tied to the job (i.e., having a high face validity) than commercially developed tests.