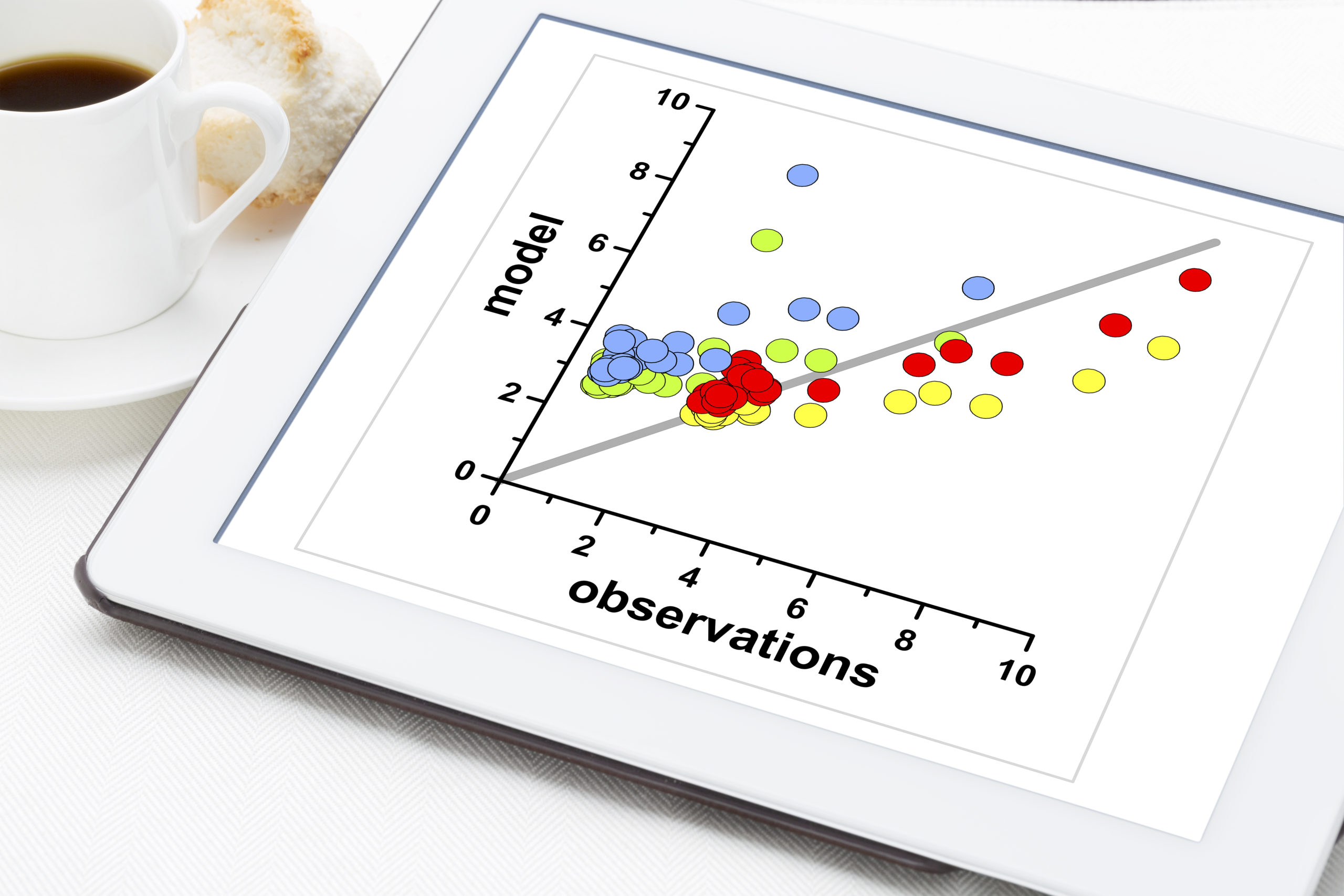 We’ve come to tell you that not only can you anticipate future employee performance, but there are certain key assessments that can actually bridge the gap between management and science. Utilizing pre-employment assessments can actually help you improve the overall productivity and efficacy of your workforce by doing so.

Once an individual is fully hired, each organization has its unique recruitment and hiring procedure, which quickly turns into a performance management technique. While you may believe that your educational background and prior work experience are the most crucial performance indicators, this is not the case.

It turns out that there are psychological tests and instruments that have been evaluated and proven to be accurate in predicting future job performance. So, if we have the instruments to forecast future job success, why aren’t they being used by every forward-thinking company?

You may forecast future work performances, job-related learning, and other desirable traits of a valuable employee since there is great predictive validity (the efficacy of research results as a predictor of future outcomes). If corporations used psychological exams to hire, their performance would improve, which could be tracked and assessed by looking at the percentage of increased work output, the monetary worth of output, and the learning of job-related skills.

The necessity of filtering down candidates and selecting the proper person for the job, as well as the benefit of using effective techniques for recruitment, has been underlined by the science underpinning performance prediction. This article will explore what employee performance prediction is, why it is valuable knowledge, and the best predictors of future work performances because this information is very intriguing and extremely valuable for leaders to incorporate into their performance management procedures.

Employee performance prediction is simply that: a method of predicting future employee job performance. Is this true? Is that even possible? Absolutely. Companies may boost their productivity, work output, and learning ability by applying effective hiring techniques and avoiding ineffective ones, according to scientific studies over the last 100 years.

Tests of personality and cognitive ability are among the most effective indicators of employee performance, according to a large body of research.

Unfortunately, there appears to be a significant disconnect between commercial operations and scientifically validated psychological studies. Employers tend to examine education level, prior work experiences, training, and community activity as recruitment tactics, which do not deliver precise predictive outcomes and leave the selection process to chance, which isn’t desirable.

In fact, elements such as interests and education level, which employers may pay close attention to, have extremely little validity in predicting future job success.

What are the Best Employee Performance Predictors?

The most successful method for selecting high performing employees is to screen for candidates’ mental ability (intelligence) and personality qualities, according to thousands of research across a variety of areas.

The two main methods of testing for predicting performance disparities among the “normal” range of psychological qualities that we all have are IQ and personality tests.

These cognitive and personality tests are designed to predict employee performance based on psychological traits.

One of the finest (if not the best) determinants of employee performance is cognitive capacity, commonly known as general mental ability (GMA), intelligence, or IQ. The ability to digest information, reason, plan, and manage one’s own behavior is referred to as cognitive ability.

The best thing about cognitive ability tests is that their capacity to predict performance has been shown in thousands of research, giving professionals who administer them confidence in their results. In fact, the general element in these intelligence tests can predict future performance even better than aptitude tests, which purport to assess specific skill sets for a certain job inside a company.

Based on the size of study and its significant findings, researchers believe that there is no reason to doubt the link between cognitive ability and job effectiveness.

Furthermore, intelligence is a valid and predictively unbiased predictor for both majority and minority populations, making these assessments useful and applicable to our varied workforces.

Essentially, the more intellectual you are (the higher your score on these cognitive ability tests), the faster you will absorb and retain job knowledge, resulting in improved job performance.

Intelligence tests are used to assess not only job performance, but also a wide range of other important life outcomes, including school performance and academic accomplishment, occupational level, income, ability to change, delinquent behavior, poverty, and divorce, to mention a few.

This means that when you test for cognitive capacity, you’re also evaluating how well-rounded this person is in general, as well as how well this person might fit in with the rest of the team and the way you do business.

While cognitive ability testing is the most important predictor of future work performance, personality assessment is the second most important. The widely established five-factor model of personality is analyzed, with qualities of Neuroticism (emotional stability vs. emotional instability), Extraversion, Openness, Agreeableness, and Conscientiousness taken into consideration.

These personality classifications have shown good cross-cultural reliability, which is important as we try to attract and retain a diverse workforce. We can be confident in the assumption that personality is useful to assess organizational settings because of the high reliability reported in personality tests, notably the five-factor model of personality. Furthermore, before evaluating applicants’ findings, you can determine which personality qualities are most relevant to your team and your organization as a whole, so you can find the ideal fit.

Work values are part of the “big five” personality trait that has been studied the most in employee performance models. Individuals who demonstrate good work values tend to gain higher levels of job knowledge, which leads to higher levels of job performance, according to research. This is due to the fact that they put in more effort and spend more time on their obligations. It goes without saying that if you’re employing, you’ll want people who are highly conscious about their activities and the implications of their actions. You are likely to be ambitious, hardworking, responsible, punctual, and well-organized if you are extremely conscientious.

Employers appear to seek job candidates with great social skills including stability, high extraversion, high openness to experience, and agreeableness, in addition to work values, when evaluating performance. However, just because these are the most sought-after personality traits doesn’t indicate that introverts, for example, won’t be a good fit for the position. This is very dependent on the nature of the task, the dynamics of the team, and the corporate culture.

I’m sure we’d all be doing it if measuring cognitive capacity and personality were as simple as it seems. The reality is, these assessments, like any other form of testing, have some drawbacks that should be mentioned. While IQ and personality are both extremely reliable and valid predictors of job performance, their evaluation is limited because they are based on self-reported responses.

We’d all want to believe that most individuals are truthful in their responses, but there’s reason to doubt this. However, in more competitive situations, there may be some temptation for people to present themselves in a certain way (usually in a more positive light), knowing the job criteria.

Although these tests are susceptible to response distortion, the employer will be able to tell if the candidates’ replies are indicative of their future performance sooner or later.

Science has repeatedly demonstrated that administering cognitive ability and personality tests can help you discover high performers. While our social settings have taught us to consider educational backgrounds and volunteer experiences, these are poor indicators of behavior from a scientific standpoint. Including these psychological tests in your hiring process will not only help you find the best candidates, but it will also help you weed out those who aren’t right for the job.

The time, money, and emotional cost of not engaging in hiring processes that are founded on empirical research and give you the best chance of identifying and retaining top talent are all compelling reasons to do so.