Why Assessing a Candidate’s Personality Is Useful 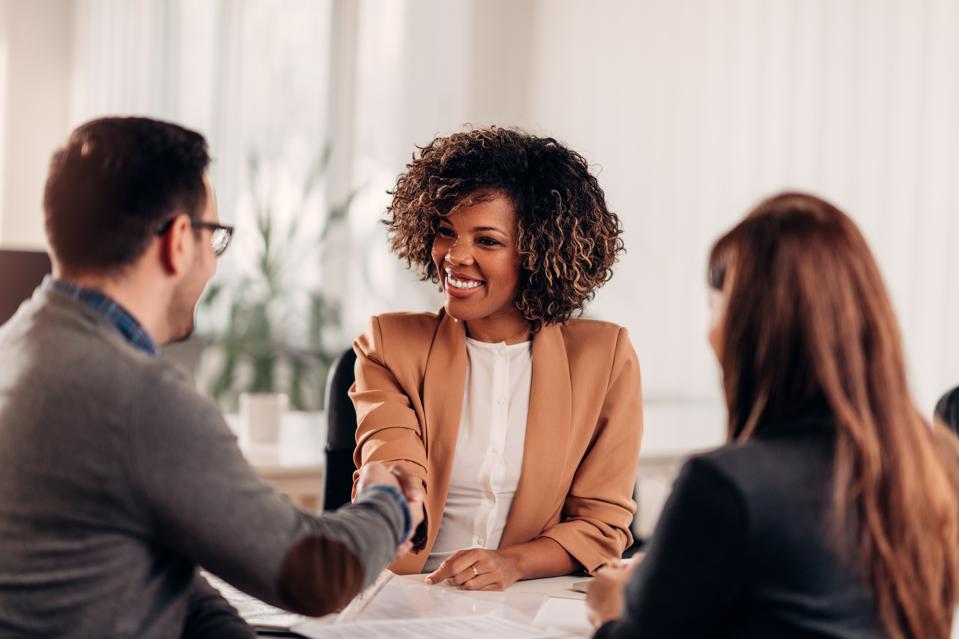 Why Assessing a Candidate's Personality Is Useful

Because a person may be capable of performing their role but not particularly suited to thrive and grow in that position, personality assessments give information about a candidate’s temperament and overall character. Employee personality assessments, when combined with cognitive ability insights, show that you’ve chosen the proper fit based on their projected on-the-job conduct.

Our basic personality test is a tool for evaluating a person’s personality. This form of evaluation is used to determine the common patterns of features that people display in a variety of settings. Personality tests can help anticipate how people will act in various scenarios.

Every day, we examine and characterize our personalities informally. We regularly refer to different aspects of an individual’s personality when we talk about ourselves and others. Psychologists judge personality in a similar way, but on a more methodical and scientific level.

Klein’s personality test measures traits that are closely linked to job performance, allowing your team to decide whether or not your candidates will be successful on the job.

We incorporate constructs and insights that improve the prediction potential of our findings. Combining data from a work values test with data on cognitive ability (the single best determinant of job performance), according to research, provides another lens through which to evaluate potential individuals. Personality tests provide incremental validity, which is a statistically significant layer of insight into whether individuals are a good fit for a specific job.

Our personality test is a predictor of future behaviors, including strengths and shortcomings, as they pertain to job performance. Personality, like all of Klein’s pre-employment tests, is rather consistent throughout an adult’s life.

The percentage of a candidate’s overall WonScore that personality contributes depends on the job’s complexity: the more complicated the work, the more weight mental ability receives and the less weight by percentage personality receives. However, research has indicated that higher scores on personality traits have a favorable link with job success regardless of position, with dependability and stress tolerance being the most predictive of performance in nearly all professions.

Employee personality tests can be used not only to hire people with the temperament needed to succeed in their roles, but they can also be used to assess the ability of present employees to succeed in other areas of the company. Employers frequently report better overall employee engagement, increased productivity, and lower turnover rates when employees are placed in jobs that play to their personal (and interpersonal) strengths.

Personality tests are used for a variety of reasons, including the following:

When conducting candidate risk assessments and determining overall competency, personality tests are widely used and can be beneficial in a variety of situations. These tests can help you gain a better understanding of a candidate’s strengths and weaknesses. While every personality tests are different, discovering and filtering to candidates with a high level of competencies help streamline the hiring process.

For example, an employee candidate’s personality test results may show that a prospect has a high level of introversion as one of their key personality features. This indicates that they must expend energy in social circumstances and find working alone better suits their disposition than working in a team dynamic. Knowing a candidate has this inclination will help filter them if socializing and leading a team is vital to the role.

A personality test, unlike other pre-employment tests that focus on hard abilities, has no wrong answers. According to a poll conducted by the Society for Human Resource Management, 22% of HR practitioners employ personality tests. Persuasiveness, detail orientation, conscientiousness, rule following, optimism, goal orientation, data rationality, and boredom proneness are among the attributes they examine. It’s a fact that pre-employment testing gives hiring supervisors a behind-the-scenes peek at an applicant’s emotional intelligence and self-awareness.

Finding Employees With the Right Personality

The Myers-Briggs Type Indicator (MBTI) assesses people’s basic psychological processes by combining multiple-choice test responses to determine which of 16 personalities they are most like. Each personality type is given a four-letter acronym consisting of one letter from each of the categories below:

Extraversion (E) vs. Introversion (I): This measure refers to the source of candidates’ energy. Is it exterior connections with people (E) or solo time (I) that energizes a candidate? Introversion does not imply a dislike for people. It signifies that their inner world has a greater influence on their conduct than the influence or opinions of others.

Sensing or Intuition (S or N): Sensing refers to the five senses’ experience of the universe (sight, sound, smell, taste, and touch). The ability to discover patterns in one’s experiences is the basis of intuition. The latter tends to rely on impressions rather than facts.

Thinking or Feeling (T or F): This attribute refers to a person’s decision-making process. Before forming conclusions, a candidate can rely on objective data (T) or the multiple opinions of the persons involved (F). Thinking is based on logic, whereas feeling is based on compassion.

Personality tests that accurately reveal a candidate’s inner world would be a valuable matching tool in an ideal world. Candidates and companies may benefit from these types of assessments during the employment process. Do you feel like your organization would benefit by adding a structured personality assessment to your hiring process? Contact the leaders in pre-employment assessments – Klein Behavioral Science Consultants.