Why Predictive Validity is So Important When It Comes To Hiring 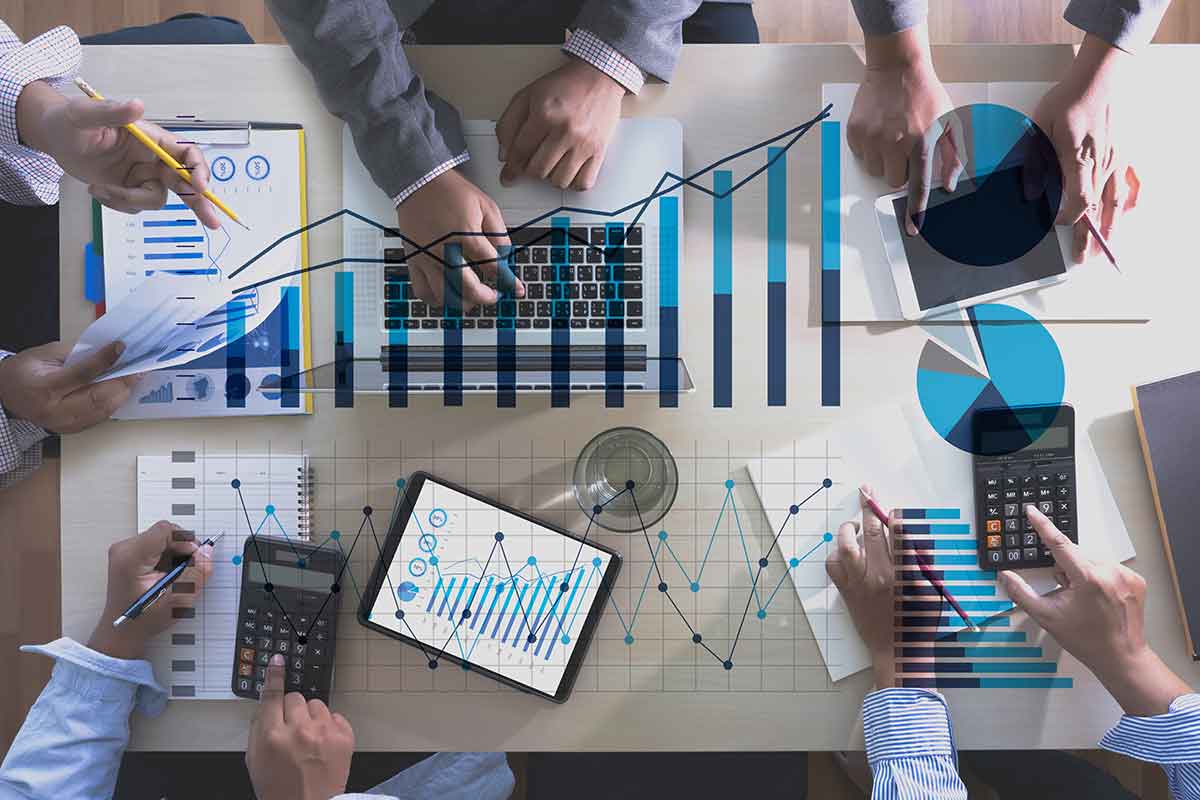 Why Predictive Validity is So Important When It Comes To Hiring

The ability of a test or other measurement to predict a future outcome is referred to as predictive validity. An outcome in this context can be a behavior, performance, or even disease that occurs in the future. Companies can use predictive validity to assess the utility and dependability of their selection process. A company can use it to test a specific selection procedure as well as the performance of those who were chosen.

Predictive validity is shown when an assessment can predict what will happen in the future. For this type of validity to be established, the test must correlate with a variable that can only be measured in the future, after the test has been given.

Researchers look at how well the results of a test predict how someone will do on a later test. For instance, SAT scores are thought to predict whether or not a student will stay in school: students with higher SAT scores are more likely to come back for their sophomore year. In this case, you can see that the outcome is meant to be judged at a later time.

Example of Predictive Validity in Hiring

A large-scale retailer is experiencing high employee turnover. You make an employee retention survey to find out why. This kind of survey helps businesses figure out how likely it is that their workers will stay with them. To determine the predictive validity of your survey, you ask all newly hired employees to complete the questionnaire. After a year, you check to see how many stayed.

If there is a strong link between how well people do on the survey and how long they stay with the company, you can say that the survey meets the measure. In other words, the survey can tell how many employees will stay.

The Formula Behind How It Works