Testing a Candidate’s Cognitive Abilities – What We Can Learn 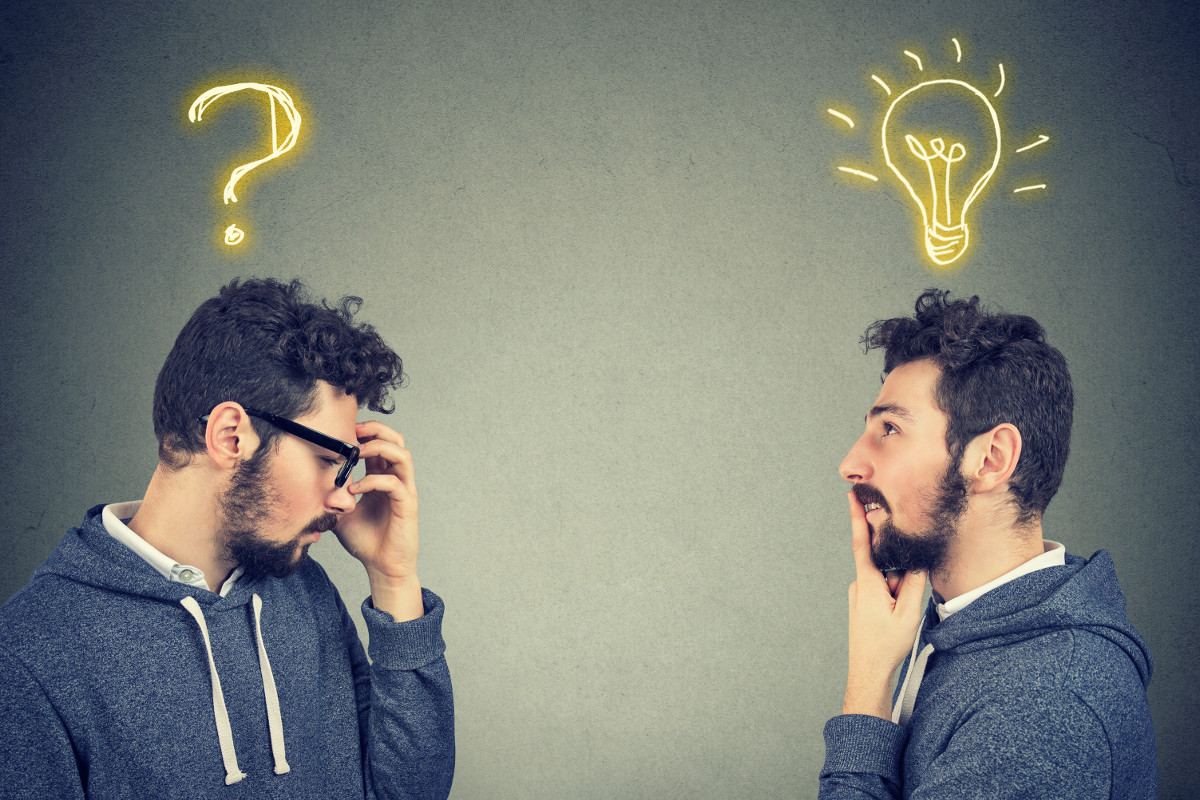 Testing a Candidate's Cognitive Abilities - What We Can Learn

What can we learn from Cognitive Ability Testing?

Defining a cognitive ability test which type of cognitive testing platform you need and what they do is the first step towards finding out whether your company should be using them. A cognitive test is a way to see if you have any issues with your cognitive abilities (how your brain processes thoughts). The test consists of answering easy questions and conducting simple tasks. Cognitive screening or assessment are other names for the test.

What exactly is cognition at it relates to hiring?

Cognitive ability refers to a candidate’s ability to process all the data they receives from their senses has referred to as cognition. Thought processing takes place in the brain. Thinking and reasoning are two examples of cognition. Important factors include:

What are the results of cognitive screenings?

Simple, quick, and basic cognitive assessments are available to gauge a candidate’s abilities. If there is an issue with a potential employees cognition, these tests can expose it.

No information is gleaned from cognitive screening tests about:

What does it signify when you get a low or high score on a cognitive test?

More information can be gleaned from bad (low) scores than excellent (high) results. A poor score is frequently a sign of a brain disorder. A high score, on the other hand, does not imply a lack of cognitive impairment. There may still be problems with brain function.

There are many different types of questions and exercises that are administered during a cognitive assessment. A variety of mental functions are assessed during cognitive screening tests.

All of the right answers on some cognitive ability tests are added up to produce an overall score that measures general mental capacity. An individual score for each type of ability (e.g., quantitative, verbal or logical) is generated to indicate a measure of the particular mental capacities.

For example, traditional cognitive tests are well-standardized, contain items that can be accurately scored, and can be administered to large groups of people at once. Multiple choice, sentence completion, short answer, or true/false are examples of item formats. Many commercially accessible cognitive tests produced by professionals can be evaluated if a test tailored to a certain job or organization is not necessary.

In general, administrative costs are low, requiring minimal resources and not necessitating administrators with specific expertise. Cost-effectiveness of building your own test over a commercial test is lower when face validity is not a problem; Utility/ROI – High return on investment if you need applicants who possess certain cognitive abilities or have high potential to acquire job knowledge or benefit from training The most common applications are in vocations that necessitate specific cognitive abilities in order to be successful, as well as in more difficult ones.