Employment Candidates Are Gaming The System 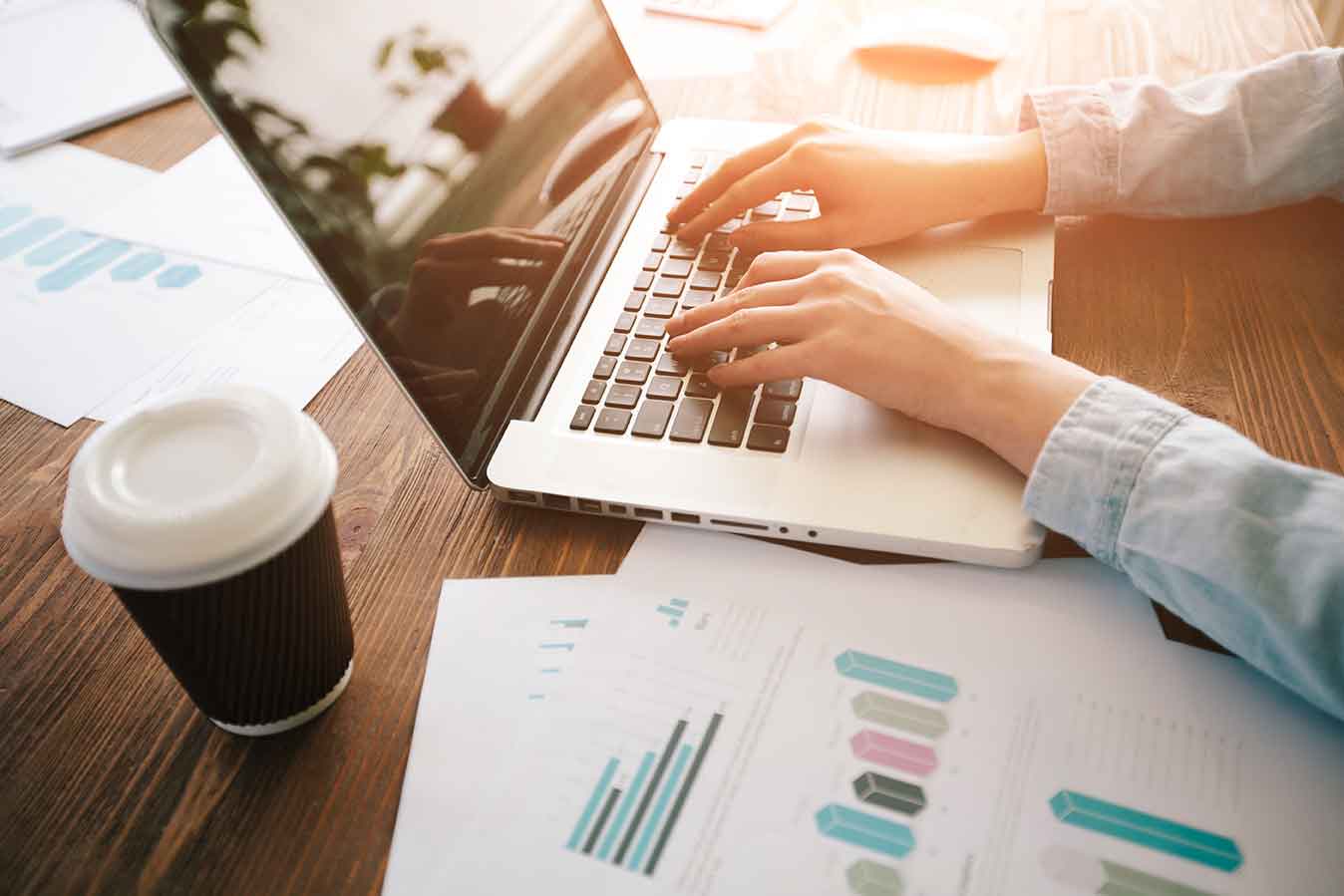 Employment Candidates Are Gaming The System

Employment Candidates Are Gaming The System
No Comments

Having a client perform a pre-employment assessment test may lead to intelligent assumptions that help you identify top performers much easier for a busy recruiting staff. Since assessment scores are predictive of performance, candidates who score the highest are more likely to be high performing. It is the predominanant theory that filtering candidates through a pre-assessment funnel helps streamline the applicant process and helps highlight the ones who are most likely to succeed in a given role they are applying for.

Standardized tests are deep-seated in the American education system. Every state has its own elementary school testing protocol, and nearly every American college requires applicants to report an SAT or ACT score. America is not unique in this regard: standardized tests are even further ingrained in European and Asian nations.

Around the world, standardized tests have one thing in common: they’re mostly multiple choice. It would be impossible to grade every test in a timely manner otherwise. Like most multiple choice tests, there are right answers and there are wrong answers. However, there are many testing platforms that have been targeted by Pre-Employment Assement Prep services who sell answers to tests.

How Applicants Are Gaming The System Using Test Prep Sites

Most assessment providers will tell you that “pre-employment assessment prep kits” won’t actually prepare candidates for their assessment (a quick Google search will return dozens of these assessment preparation sites). They argue that these sites are a scam, and that they never leak the “right” answers.

They could be right. Then again, they might not. Game of Thrones gets leaked every year by one of the most profitable producers of original content, so it’s not unthinkable that the same could happen to an assessment provider. Either way, it’s a subpar situation for those that rely on the assessment to make their screening decisions.

Even if the study materials sold by test prep sites are flawed, the problem still remains: your candidates are not answering honestly.

Maybe their flawed study materials actually made them perform worse on the assessment. Great – some of your best candidates (those who perform third party research and put the effort into studying) selected themselves into the worst scoring bracket.

If the study materials sold by test prep sites are accurate, you’ve got an entirely different problem on your hands: you’re giving preference to candidates who study, rather than those who answer honestly.

People around the world have been trained from a young age to study for multiple choice, closed-ended tests. You can’t blame them for doing what they’ve always done to stay competitive.

Candidates who study should not be penalized for making the most of the materials that are out there. But candidates who don’t should also be given a fair shot. When it comes to assessing talent, it’s critical that everyone is on the same playing field so they can let their true abilities shine.

You shouldn’t blame the assessment either. Pre-hire assessments have a decades-long history, and are backed by solid science – so long as the test takers are answering authentically. Unfortunately, the internet has made it easy to build a business around leaked exam materials.

The closed-ended, multiple choice questionnaire (that, to its credit, has worked for decades) looks like a odd, stagnant artifact in our rapidly evolving technological landscape.

We need to bring this tried-and-true screening tool into the modern era.

Pre-employment assessments provide us the unprecedented ability to make sense out of questions necessary to gather the data you need to predict job performance.

Klein Behavioral Science assessment batteries are split between multiple levels of that test an applicants mental abilities, motivations, basic personality make-up, work values, and social facilitation skills. Our full spectrum pre-employment assessments make it harder for an applicant to study and make prep kits all but useless in preparation for taking one of our assessments.