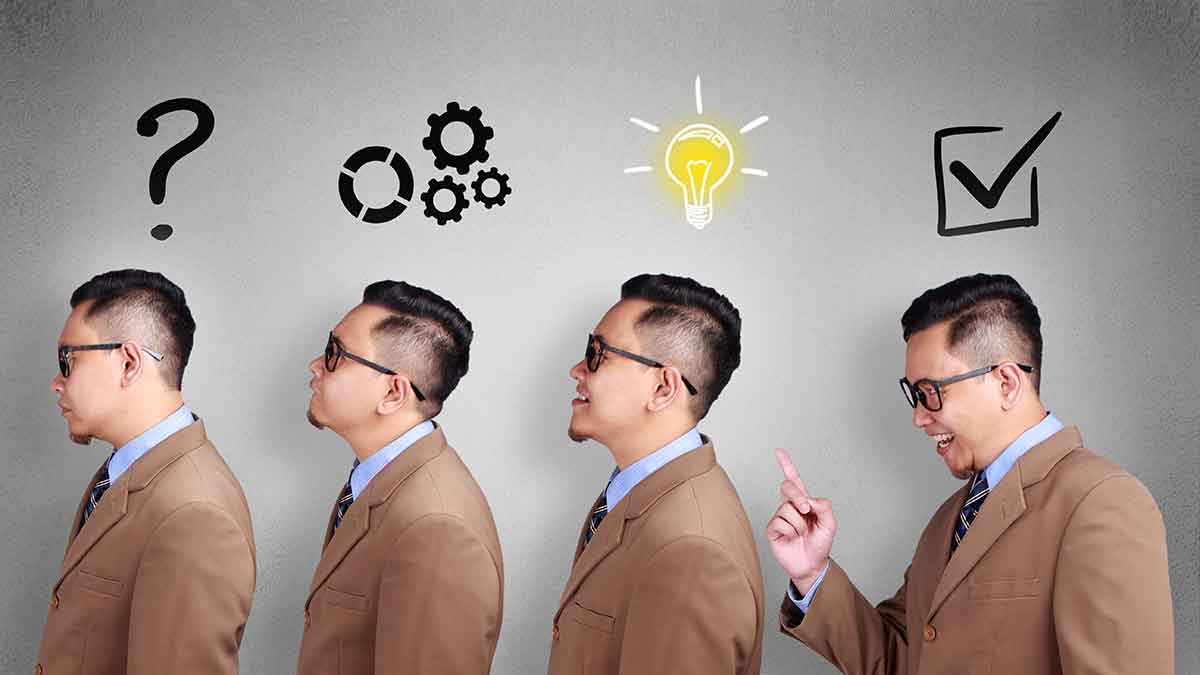 Leadership development consulting is starting to focus more on emotional intelligence (EI) improvement among executives. Self-awareness, communication, influence, dedication, and integrity are all crucial components of emotional intelligence. Executives with high EI encourage teamwork and ease the burden of leadership because they are conscious of the impact their actions have on others. According to Daniel Goleman’s book Working with Emotional Intelligence, executives with low levels of EI have trouble maintaining positive relationships with subordinates and have trouble taking charge (Bantam, 2000).

There have been complaints, similar to those leveled against the use of psychological tests, that the introspective nature of EI tests invades people’s privacy. It has also been claimed that certain assessments disproportionately affect members of legally protected groups.

However, federal and state fair employment laws prohibit employers from using employment practices that have a disparate impact on race, gender, age, and other protected categories, so while it may be helpful to assess and evaluate potential employees’ EI scores, it is illegal to do so on the basis of those factors. The Uniform Guidelines on Employee Selection Procedures issued under Title VII of the Civil Rights Act of 1964, and other anti-discrimination and privacy laws, apply to emotional intelligence testing.

The Real Difference Between Interviews and Assessments

Employers need evidence that any test they use complies with the Uniform Guidelines on Employee Selection Procedures by showing that it accurately measures factors related to job performance. Validating EI assessments is an area where there is much less information.

The courts have ruled that job seekers have a much lower expectation of privacy than current employees. As a result, the bar needs to be set higher for EI evaluations of current executives than for those used in the hiring process. Liability can be reduced when people participate voluntarily.

Legal risks associated with these tests and interviews are very different. By giving all applicants the same set of questions, a written assessment can accurately predict results and reduce discrimination claims.

As a result of this shift toward more open-ended questions with tailored follow-up inquiries that shift depending on the respondent’s input, interviews have become increasingly difficult. Interviews, like essays, need to be organized so that all candidates are asked the same questions. One common method of measuring self-awareness is to ask the question “Describe a time when you took a strategy toward a common goal that was met with resistance from your team. I’m curious as to how you responded and the outcome.”

Getting Buy-In From Stakeholders

The best way for a business to encourage employees to develop their emotional intelligence is to demonstrate how doing so will improve their performance in the workplace. Employing such evaluations in positions where their effect can be measured, for instance, can boost an organization’s credibility and inspire employees to voluntarily contribute. As long as all similarly situated employees, regardless of membership in one or more protected classes, have access to such voluntary measures, there is little legal risk associated with them.

The company’s continued use of EI screening is defended by concrete examples of the success rate of individuals who possess higher scores, which can motivate managers and executives to improve voluntarily.

An executive’s emotional intelligence can be evaluated with the help of certain types of 360-degree feedback. However, if not implemented properly, this type of performance evaluation can lead to more complex legal challenges.

To conduct a 360-degree review, a high-level executive receives feedback from their superiors, peers, and subordinates, and also conducts an internal evaluation of their own performance. As with pre-employment evaluations, a 360-degree review can reduce the likelihood of a legal challenge if it is relevant to the position being filled, provides an accurate measurement of performance, and does not discriminate against any protected groups.

In contrast to the extensive training that many executives receive on the legalities of conducting reviews, their direct reports often receive little to no such instruction. Liability issues can arise if participants in a 360-degree review are careless or inappropriate. It’s common knowledge that if a manager says something discriminatory about one of their employees, the company could be held legally responsible. However, “cat’s paw” liability has been upheld in recent cases, most notably in a March 2011 ruling by the United States Supreme Court.

Evidence that a nondiscriminatory decision-maker was influenced by those who did have a discriminatory motive can be used to support a discrimination claim under the “cat’s paw” theory. When a supervisor in the Supreme Court case didn’t like one of their employees, they told the manager conducting the review that there were several good reasons to fire the worker. The manager had no prior experience with the worker and no preconceived notions about him, but nonetheless made the decision to terminate his employment after hearing the supervisor’s recommendation.

The Supreme Court found a possibility of discrimination. Even if the biased supervisor is not the final decision-maker and the final decision-maker is unbiased, an employee can still sue the company for employment discrimination if the supervisor’s biased actions result in the termination of the employee (Staub v. Proctor Hospital, 131 S. Ct. 1186 (2011)).

In light of other recent cases, it is crucial to ensure that no “stray remarks” are made by evaluators that could be used to infer that a coworker is motivated by discrimination. Critiques that the person “didn’t fit the culture,” “had outdated ideas,” or “moves at a snail’s pace, seems disinterested in what’s going on around them,” are problematic.

Careful planning of 360-degree reviews is necessary to reduce the possibility of off-topic feedback. Employees who are tasked with completing these assessments should be educated on the company’s equal opportunity policies and procedures.

The Gold Standard for Hiring Managers

The following are some guidelines to follow that may help you avoid legal trouble as a result of conducting interviews and tests of social and emotional competence:

Assess a candidate only after they have been qualified. Make evaluation the very last step in the hiring process. Evaluating a candidate should be done only after more objective criteria, like checking references, have established that they are qualified for the position. No need to collect sensitive information during an assessment if a candidate isn’t qualified in any other way.

Interview and testing procedures should focus on observable, necessary qualities. Interviews and tests designed to gauge emotional intelligence should focus on skills relevant to the position being filled. Show that the characteristics you’re evaluating are directly related to the position being filled to improve the likelihood that your practices will hold up in court. Professionals in the field of job analysis are sometimes brought in by hiring businesses. If you’re going to buy an assessment, make sure it’s been validated according to the Uniform Guidelines on Employee Selection Procedures, or at least that it has been shown to predict success in jobs that are similar to the one you’re hiring for.

Get everyone on the same page with the same questions. If you decide to conduct interviews as a means of gauging EI, it’s important to ask each candidate the same set of questions in the same order. The use of a standardized interview format is one way to show that all candidates were judged using the same criteria.

Upgrade the emotional IQ of the current management. It is likely that such analyses should be used as development tools for existing managers if you are willing to assume the legal risk associated with using EI criteria to screen new manager and executive applicants. Without this data, the case for EI’s necessity as a management tool is weak. Successful candidates should be offered coaching. There will be less legal risk because so many executives will be on board with the program, which will lead to an expectation and culture of EI development.

Be sure there are no unintended consequences by keeping an eye on the outcomes. To avoid discrimination claims from members of legally protected groups, the outcomes of any newly implemented employment practice should be monitored and analyzed on a regular basis. Reiterating generalizations found in many EI resources, such as the average scores for women and the average scores for men, may give the impression that stereotypes rather than actual results are driving decisions.

Consider how often and how heavily you use 360-degree feedback. Instead of using 360-degree reviews as a replacement for traditional performance reviews, use them as a means of self-improvement. Investigate any and all complaints, but especially those that may qualify as protected whistleblowing. Not just the executive team but all reviewers should be trained.

Connect emotional intelligence with the success of the business. Give people constructive criticism that helps them see the value in their recent changes and inspires them to keep improving. Consider transitioning to developmental reviews instead of traditional performance evaluations for such assessments. Show how increased emotional intelligence has helped the company achieve its targets for productivity, turnover, or innovation. These comments not only prove that EI is a legitimate requirement for the position in question, but also serve as an incentive for workers to alter and enhance their EI.